The PYP programme encourages each student to take responsibility for their learning and to develop independent learning skills.

ISP aims to build a rigorous, demanding, transdisciplinary, and relevant curriculum through 5 essential elements: knowledge, concepts, abilities, attitudes and the action that students need in order to be well equipped to a good and full life in the present and future.

The PYP programme incorporates local, national and global topics, asking students to examine six transdisciplinary themes (who we are, where we are in place and time, how we express ourselves, how the world works, how we organize ourselves, sharing the planet) and to consider the connections among them. These themes are selected for their relevance in the real world; they are defined as transdisciplinary because they focus on different issues, crossing the traditional division into disciplines.

Through the PYP programme, the students examine each topic and learn by doing research within different units that refer to a central idea.

The PYP is an inquiry-based teaching and learning method that directly involves students making them responsible for their own learning. Thanks to this method, each student acquires an understanding of the world that allows him/her to grow following individual times and methods. The evaluation is drawn up according to this methodology and allows to check the students’ progress during the year and in the transition from one year to another.

Teaching and learning are based on the Programme of Inquiry, made of six Units of Inquiry. Students are inspired by exciting learning challenges and by a series of questions based on fundamental, meaningful and important concepts. Through the six Units of Inquiry, students learn more elements of different disciplines in a meaningful whole. These subjects are taught for their technical aspects (languages, maths) also through specific in-depth studies outside the Unit of Inquiry.

The teaching of italian language is also based on the Programme of Inquiry; it consists of a path of six years of school which aim is to provide linguistic skills and abilities, as well as a depth study of own culture according to the Italian ministerial indications. For students who are not native speakers, Italian is taught as “additional language”.

Children aged 6, that come from the italian school, are allowed to join the primary school at ISP. The student is normally placed in Grade 2.

Normally, new students are enrolled and placed in the corresponding age class considering the period January – December of each calendar year and excluding the period between January and April of the following year, which is taken into consideration by Italian school. However, some exceptions for these cases can be made after a short period of observation in the classroom and tests done by the teachers and coordinators.

In our Primary School, if the family wants to proceed with the enrollment, a course of reinforcement of english language (EAL) is activated at the beginning of the school year after having taken an english test to evaluate the level and schedule a timetable with an EAL specialist. If necessary, language support will be provided until the student has reached a successful language level. Enrollment and placement can be both at the beginning or during the school years in grade 2, 3, 4, 5 or 6.

At the end of the PYP path, an “Exhibition” is planned, as the final product of an interdisciplinary collective work under the guidance of teachers, in which the skills acquired are highlighted 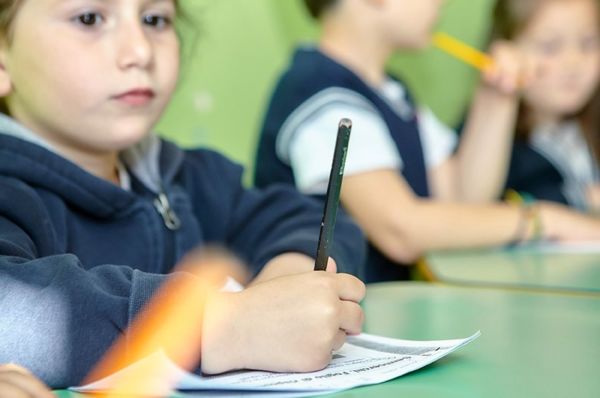 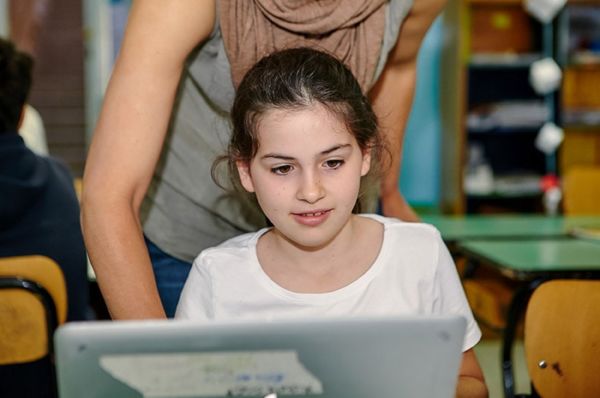 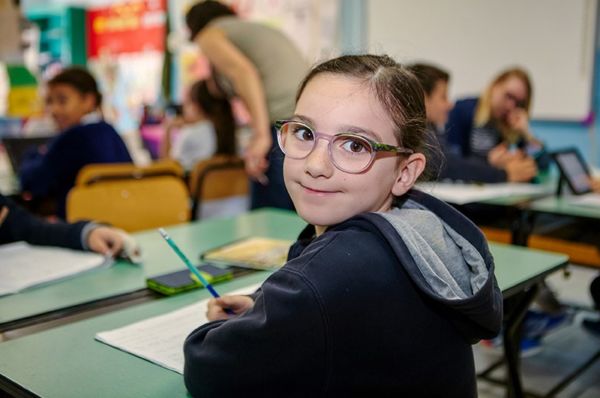 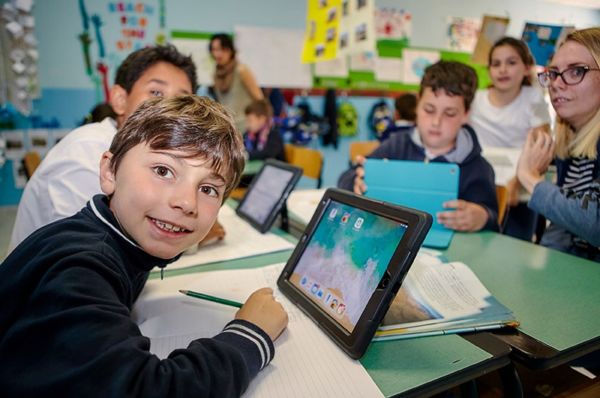 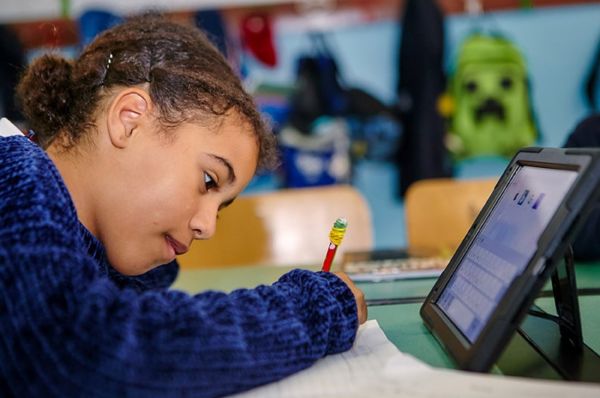 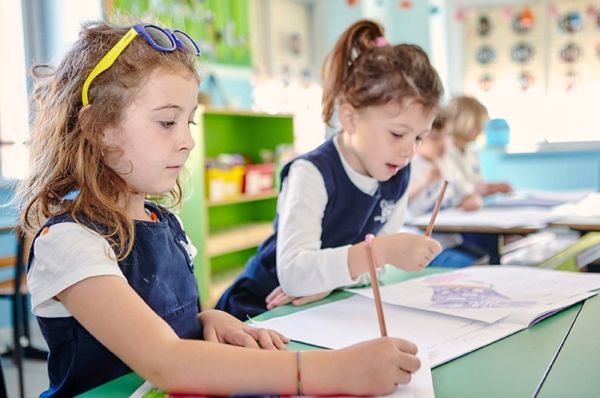